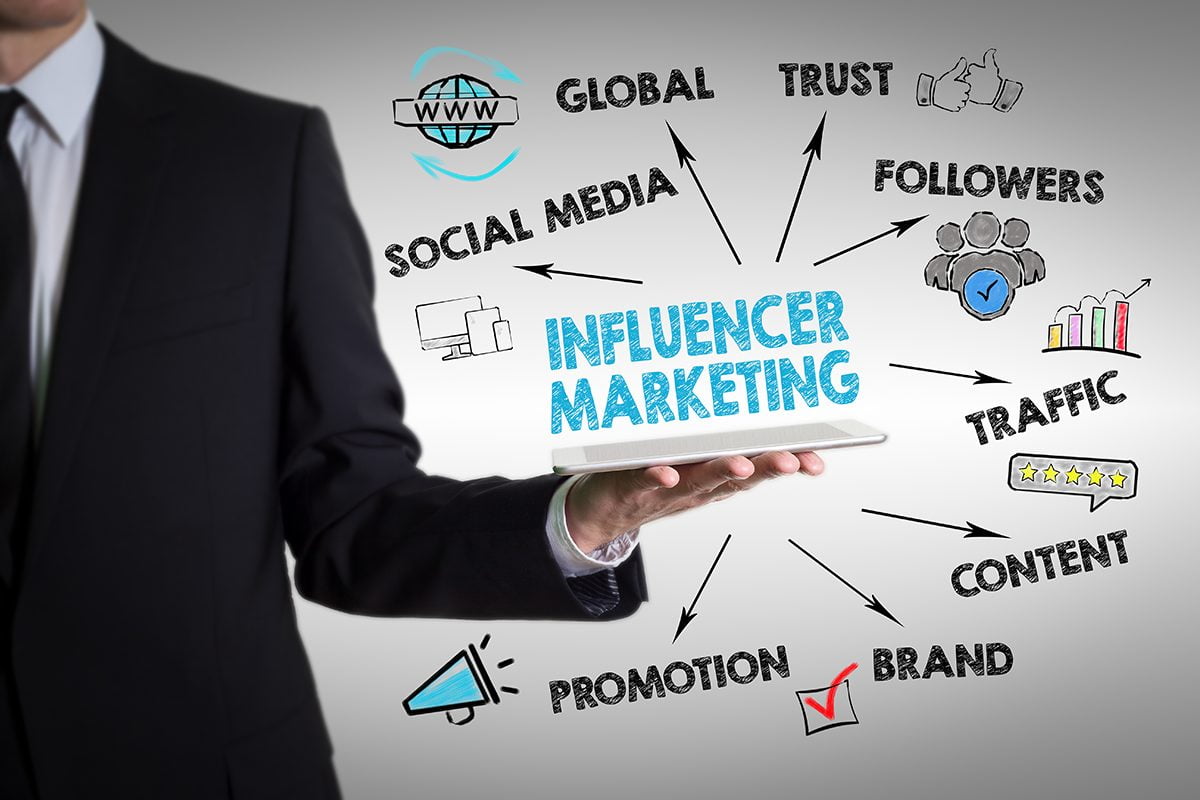 Posted at 06:13h in Business by superadmin 0 Comments
0 Likes

Builds Credibility and Trust
Considering the fact that people follow their favorite influencers out of their own will and interest, which means that they trust them and get influenced by them in many ways. When brands partner with influencers, it allows them to build a sense of trust for their products in the eyes of their prospective customers through the influencers.

When the products are authentically endorsed, they impart a strong message of being credible and worth spending every penny, hence increasing the sales.

Return of Investment
Collaborating with influencers ensures a high ROI. This is simply because of their reach and the way they endorse the products. Paying to influencers is the most economical way of advertising when compared with regular TV advertisements. For example, if you collaborate with a YouTube influencer who gets millions of views on the videos, imagine the number of people getting informed about all good things about your products and hence buying those eventually.

Enhances SEO
The off-page SEO gets a major boost through influencer marketing as it gives more coverage on the web. Your primary website showcasing all the products gets endorsed by multiple influencers with credibility and visibility across the web. This allows you to work on the off-page SEO as well which is not directly controlled and hence giving your brand website a higher ranking on the search engines.

Demographic Targeting
Let’s say you operate in the Victorian City of Melbourne in Australia, hence you would need your customers to be based out of the same demographic area. The targeted audience you aim to reach out to is already following a lot of influencers of their choice from whom they learn and get influenced in a positive manner in that particular area. Hence, connecting with influencers make it easy and comparatively an effective medium to cater to brand awareness in the required demographic region.

Sorry, the comment form is closed at this time.