How Websites Changed The Face Of The Globe 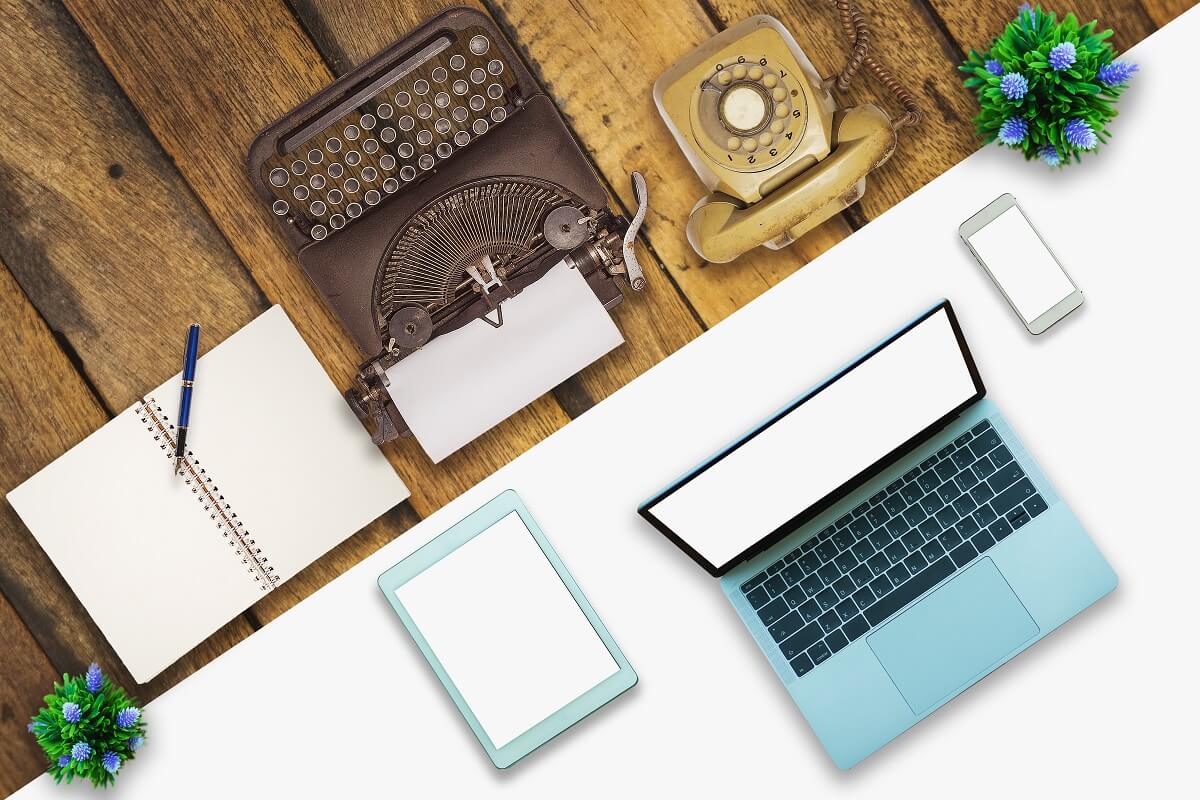 As we are moving past the never before seen times of a pandemic like Covid-19, websites have proven to be a blessing in every way possible. Today we cannot imagine anything in the world to be the same without the implications of the internet which is essentially constituted of websites. So, let’s look back in time when Tim Berners-Lee had conceptualized a system for turning the internet into a publishing medium sometime in the August of 1981 and had released the very first website for the world to see in 1990.

These are times when Googol (now Google) was simply a large number followed by 100 zeroes, Amazon was a large river, Yahoo was an expression from the Gulliver’s Travel, Wikipedia being far Encyclopedia itself was a synonym to the Britannica’s.

The history of the Internet is not very long, but a constantly evolving one. The World Wide Web practically changed the way we approach life. Creating more solutions to everything we look for. Further, it created so many employment options, like for starters in telemarketing, blogging, writing, optimizing with Web Design not limited to a few professionals, it’s now a huge industry on its own.

To begin with… It all started with CERN which was the first website that went live and welcomed you to the universe of World Wide Web, in 1992. The website was entirely text based with the blue of hyperlinks being the only splash of colour. Then came the HTML code which was then explored to be utilised for things beyond just designing tables and structures for numbers. Designers soon used them to design website structure.

Pioneering then began with the introduction of Search and Landing Pages. ALIWEB (Archie Like Indexing for the WEB) was the first search engine that the world saw. Their goal was to draw users to website links for which they used colourful backgrounds and underlining to help the user reach her/his desired information on the World Wide Web. Web designing was coming to life as these pages caught a lot of eyeballs. As for landing pages, one of the first adopters was MTV which later inspired more than a thousand websites to take on the versatile concept and incorporate it on their webpages.

Then came the banner ads which took webpage designs another notch higher in terms of complexity. The first one was done by Wired as a header. As per a survey by Gray’s statistics mid-1994 the world had 2738 websites, and by the year-end it shot to more than a ten thousand. As the internet continued to use images, text and ads to engage users better, animation entered the arena. Flash as a design tool allowed designers to add any shape, graphic to a webpage custom to its needs. Flash gave us animated intros with splash pages. Unfortunately, because of its slow loading speed and incompatibility with some search engines, it was scraped down by Apple with its launch of the iPhone in 2007.

Eventually then Google Beta replaced ALIWEB with its simplistic, user-friendly layout. As the users started to build more trust in the World Wide Web, financial management platforms like PayPal began sprouting, which actually took off in the year 2000. Great-looking websites was not just a fancy thing to do anymore, it became basic. The year 2003 saw the shift of power to contribute to the World Wide Web from the hands of company IT departments to slowly into the reach of the common man. This led to the introduction of blogs, conceived by WordPress, today world’s leading content management system (CMS), that allowed you to add your own design templates to your content.

The years forth saw the invention and inclusion of social media platforms like My Space and The Facebook (as it was then called) in the years 2004 and 2006 respectively. While My Space allowed users to code their unique profile into existence, Facebook had a consistent design and only allowed users to fill in information and content into the brand’s minimalistic blue layout.

Finally, then came the mobile revolution of 2007. While it wasn’t the first smartphone, Apple’s launch of iPhones took a leap far in the competition and kickstarted the mobile revolution. Flickr by Yahoo incorporated more of image search and use on the internet. The idea was that collaborative tagging would allow a blueprint to emerge out of the collective conscious of people and help categorize images better.

As mobile internet use saw a sharp rise, a web designer named Ethan Marcotte questioned the conventions of having a different website for the mobile. He proposed that the exact content could be utilized, in different layouts and designed custom-based on the screen size of the device.

With so many platform upgradations and improvements, the organic competition found on the internet is becoming fiercer and challenging. With social media platforms doubling as search engines, companies are investing heaps in white hate backlinks to have a strong presence on platforms like LinkedIn, Instagram, Facebook, Pinterest, Twitter, Snapchat, Tumblr, etc.

By now even traditional brick and mortar shops know the importance of a substantial digital presence. Now websites have become a company’s most successful and productive employee or salesperson who handles some basic trivial tasks to large projects while you can focus on running the enterprises! 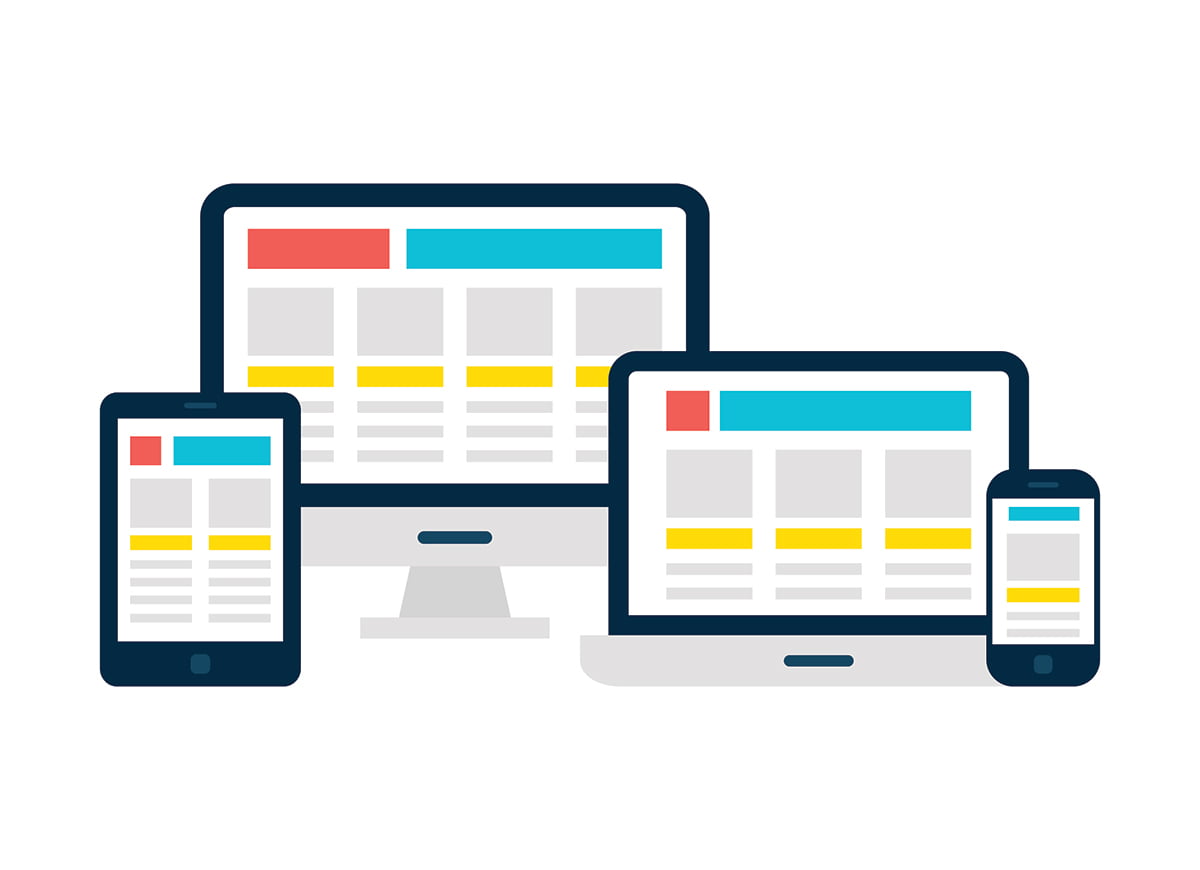 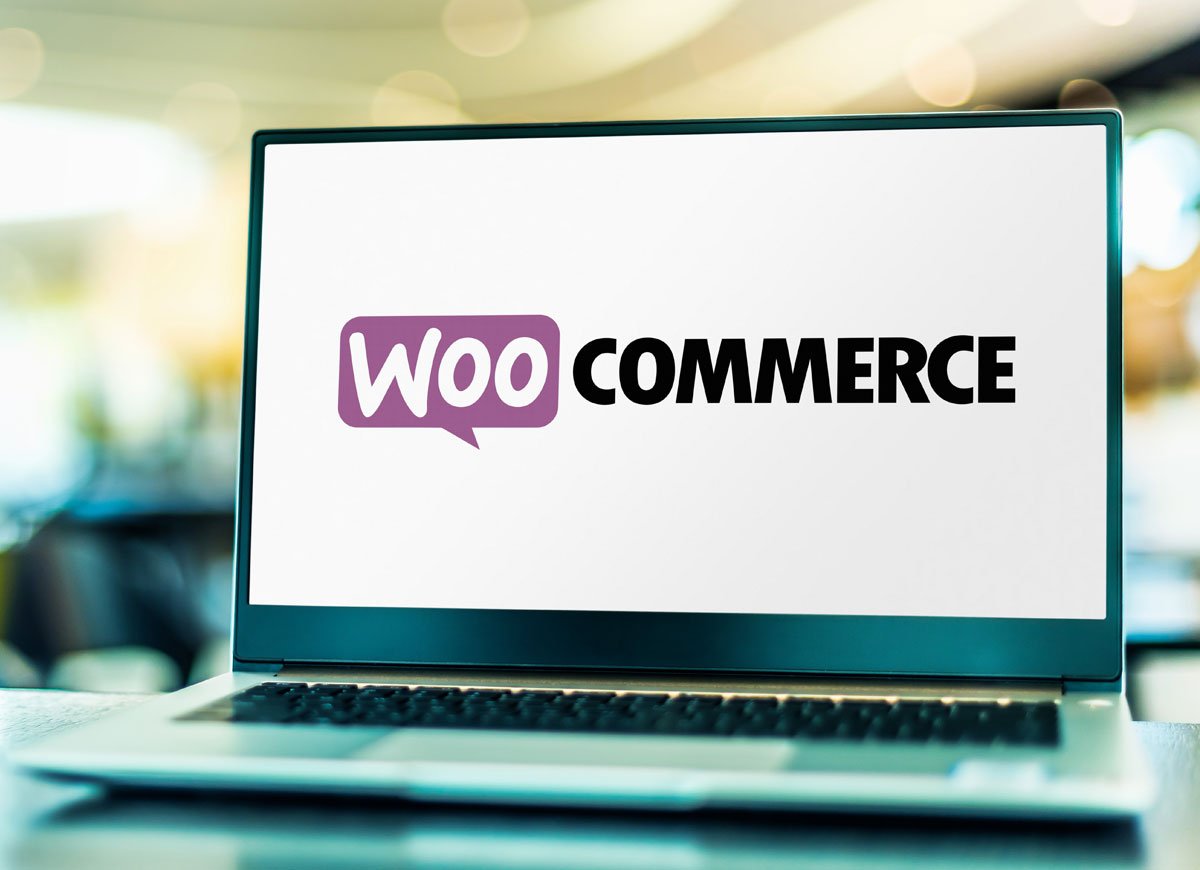 PayPal vs Stripe for WooCommerce: Which One Should You Use 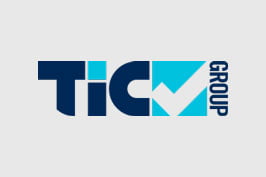 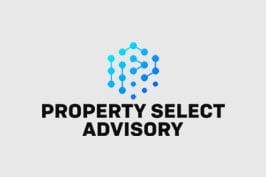 Born in sydney, Grown in melbourne

80% of websites were delivered within 2 weeks

We’d love to hear from you! Reach out to us for all your queries.